Cybersecurity used to be an added feature for networks, websites, software, and apps. But we live in the 21st century where almost everyone has connected devices. In these gadgets, a range of mobile apps, from games to banking, are downloaded and used on a daily basis.

App downloads and usage by the numbers

According to the latest app downloads and usage statistics, there are 1.85 million apps available for iOS users to download and 2.56 million apps for android users. In the second quarter of 2020, apps downloaded from the App Store and Google Play Store reached a total of 37.8 billion. It’s more than double the number of downloads during the second quarter of 2015. Some of the most popular downloaded app categories include social, gaming, retail & commerce, and mobile browsers. Shopping apps in particular had the highest increased rate of downloads (40.1%) from 2019 to 2020 on the App Store.

Overall, Facebook and its apps (Messenger, WhatsApp, Instagram) gained the most downloads in the previous decade. Furthermore, there was a 65% surge in medical app downloads during the peak lockdown month compared to January of this year, and 24 billion downloads of finance-related apps during the second quarter. The number of hours people spend on apps are also increasing especially this year. Users report an increase in streaming apps, social media apps, and online learning platforms among several categories this year. The pandemic has accelerated downloads and mobile app use, making them even more ubiquitous in our everyday lives than ever before.

Cybersecurity is a must in the 21st century

The numbers highlight how dependent society has become on mobile apps. They also point to an increasing need for cybersecurity given that apps, regardless of their category, contain sensitive information that users wouldn’t want to get into the wrong hands.

This has made cybersecurity one of the fastest growing professions. However, the demand is outpacing the supply of qualified cybersecurity professionals as there will be an estimated 3.5 million open positions in the industry by next year. One of the problems seems to be the lack of access to cybersecurity programs in academic institutions. This has forced those who want to get into the field to self-study or hone their skills through various certifications independently. Fortunately, online cybersecurity degree programs have helped to fill this gap in the market, as they can be completed remotely and don’t interfere with full-time jobs. Networked environments are integral to the cybersecurity industry so fulfilling formal training online is actually more consistent to the real world application of the job itself. By training more and more people to become cybersecurity professionals, apps could be built-in with stronger security, preventing attackers from compromising users and their privacy.

Weak app security affects your users — and your company

There are many vulnerabilities that could be exploited in mobile apps especially with poor app development. Some of the most common external threats are the following:

• Insecure platforms: Mobile operating systems have different restrictions and specifications for app development. In general, iOS is more secure than Android because the latter is open source which means the code can be looked up and modified by anyone. That doesn’t mean that apps downloaded on an iOS device are automatically immune to cyber attacks. App developers should always consider the different restrictions of each platform and even obfuscate the code so it becomes difficult to exploit and reverse engineer. As for users, always updating their app and OS is key to staying ahead of attackers at all times.

• Weak encryption: Developers must apply best practices in cryptography to maintain the integrity and privacy of data. However, due to weak encryption algorithms or over reliance on existing codes, attackers can easily decrypt them and launch attacks. App developers need to constantly update their skills in cryptography according to industry standards. Additionally, improving key management is critical to avoiding mobile attacks.

• Lack of multi-factor authentication: Weak user authentication is an easy way to break into an app and steal important data. To protect the user’s privacy and prevent attackers from accessing their information, developers must design multi-factor authentication into the app. This is key to establishing that the person trying to access the app is genuine, which is crucial for apps with sensitive data such as banking. Develop the use of biometrics if possible whether it’s the user’s fingerprint, face, or voice. Users, on the other hand, should not be using critical information as their passwords, or the same user name and password combination across different apps and accounts. Each combination should be unique to minimise the risk of theft and fraud. Additionally, apply caution when granting permission requests to apps. For example, gaming apps should not be asking for access to your contacts as it is not necessary to use the app itself. If the request is obviously unreasonable, do not grant access to it. Better yet, uninstall the app from your device.

Considering how sensitive some of the data inputted into the apps are, especially with eCommerce, finance, and medical platforms, this information could be used to target users, steal their passwords, and use them to commit fraud. Users are guaranteed to lose their trust in your company and even sue you for betraying their privacy. This will have a detrimental effect on your business’s reputation and bottom line so you need qualified app developers with a background in security. Any app developer worth their salt sees cybersecurity as an absolute priority, not an afterthought. 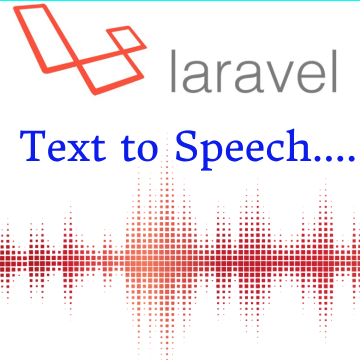 Laravel text to speech converter play and download as MP3 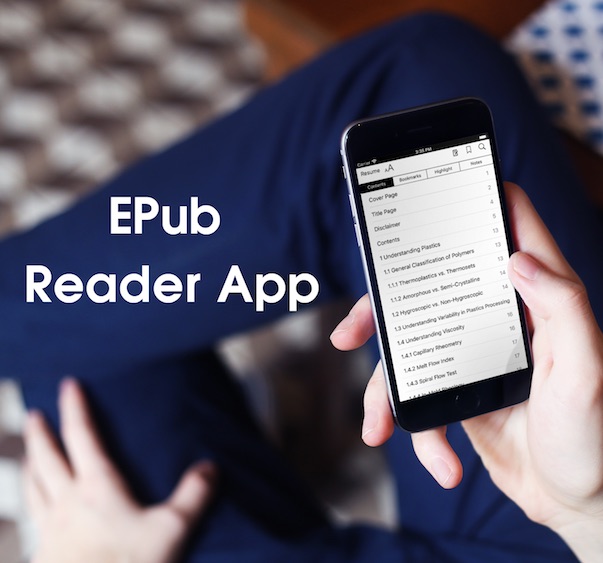 Ebooks have positioned digital publishing in the front of modernised technology. However, finding the accurate eBook reader... 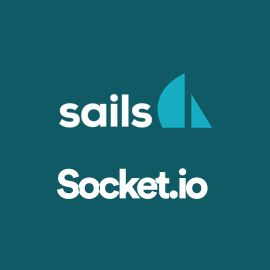 These days trend for real time communication and sync data is increasing rapidly. There are many technologies available to achieve...