Companies and developers love Node.js. Stack Overflow 2020 survey calls it the most popular and loved app development framework among coding professionals. As for companies, the list of those who successfully built apps with Node.js includes Netflix, eBay, LinkedIn, PayPal, Trello, and Uber.

In this post, we’ll answer the million-dollar question: What is so special about Node.js when it comes to web development?

This time, let’s focus on why Node.js is the right choice for IoT apps.

Simply explained, Node.js is an environment where developers run the software and translate JavaScript into code that machines can understand. It’s easy to learn, so even a beginner developer can often work on Node.js projects.

Advantages of Node.js for IoT Applications

Here are the reasons why many developers choose Node.js app development for real-time IoT apps.

Thanks to the platform’s asynchronous request handling and non-blocking input/output feature, Node.js is capable of processing data requests without any noticeable delays. Even if there’s a huge number of data and requests coming from IoT devices such as sensors, Node.js sensors won’t be blocked because of event-driven architecture and asynchronous processing.

As a result, Node.js developers have no problem building apps that provide real-time data processing across multiple users and devices.

Fast data processing is a major reason why companies choose Node.js. In fact, PayPal was able to decrease the response time by 35 percent by switching to the platform. According to the PayPal Engineering blog, this helped the company increase the loading page time by 200 milliseconds – a lot of time as far as user experience is concerned.

Node.js web development is a cost-efficient option for multiple reasons. It has many reusable templates, is lightweight and efficient thanks to the non-blocking input/output model, and utilizes JavaScript – a language that can be used for both frontend and backend.

Also, most web developers have knowledge of JavaScript, so the learning curve with Node.js is shorter. For app development clients, this means a faster time to develop and market apps, which ultimately reduces app development cost. This is especially important for small businesses and startups that rely on limited app development budgets and developer teams.

Last but not least, Node.js requires less computing power to host, which reduces operating costs. For example, one Java installation requires 64GB RAM and 32 cores, which is a lot of resources (which gets even higher depending on the app).

Node.js, in contrast, can make use of the same resources to run not one but 30+ installations. This makes it a better option for single-board controllers – a common option for building digital devices used in IoT systems. Ultimately, a major difference in resource usage leads to lower operating costs for those using Node.js.

This is another major reason why startups choose Node.js. Thanks to the platform’s capability to handle many concurrent connections and balance load effectively, you can build a fast network app to be easily scaled later.

Node’s single-threaded asynchronous architecture is the reason for high scalability. There’s no need for threads, mutexes, and synchronisation, obviously. In fact, there’s a Cluster module in Node.js developers use to easily “clone” an app on a single server.

With cloning, you avoid spending a lot of development work and focus on other important projects achieving your customer service goals or marketing. So, whenever you think about building a heavy input/output IoT app, Node.js should be on your list of options.

The benefits of using Node.js go beyond development costs. Despite some misconceptions of the platform, it’s easy to work with, even for beginner developers (why would most developers prefer it?) But this is good news for everyone involved.

Depending on the technology a team is using to build an IoT app, workplace communication must be extensive, clear, and frequent. Features, scalability, maintenance, coding – everything must be discussed and decided.

Node.js is much easier to communicate within a development team. Both frontend and backend developers will use JavaScript to write code, so the task of managing will be easier for team leaders. Ultimately, everyone wins as projects go faster and more efficiently.

Developing applications that run on multiple popular systems like macOS, Windows, and Linux is a must for IoT apps. By investing in different versions, IoT companies have a chance to attract more clients and revenues.

Node.js is perfect for making that happen. It has frameworks like NW.js for creating applications using web technologies like CSS, HTML, and JavaScript for different platforms. This means there’s no need to write separate codes for each operating system.

To create a cross-platform app, developers integrate NW.js and write code using their normal workflow. Eventually, they run a generator that converts everything into a native app that can also be used in a browser. This basically means you can create a hybrid app – the one that combines elements of a platform-specific app and web app.

Node.js is a good option to build MVP (minimum viable product) – an app with just enough features to be used by real customers.

The platform was built around the idea of concurrency and high performance, which makes it possible for developers to implement multiple things at once. It’s fast to deploy and will scale better compared to other options.

In fact, the go-to stack for many developers consists of:

Besides, most developers building IoT apps are familiar with JavaScript, which will make development with Node.js faster. It’s easy to learn and needs less resources – a perfect combination to develop MVPs quicker.

This advantage makes Node.js especially attractive to startups in need of a fast framework to use in multi-user, real-time environments.

Node.js is cross-platform, high-performance, easy to learn, and open-source. This is a great combination for developing complex, fast, scalable, and high-performant IoT apps. Its biggest advantage is the ability to handle many data requests from numerous IoT devices while maintaining speed and performance.

Node.js enables writing a cross-platform, fast, highly scalable product with high-speed data processing – all these attributes are essential for a successful IoT product. With both startups and large companies like PayPal taking advantage of this platform, you can be sure it’s a good option for your next IoT software project.

Helene Cue is an experienced content writer and editor. She brings over seven years of experience in professional writing, paper writing help, and editing, helping small businesses and individuals to create better content for Google. Outside of the office, Helene might be found working on her own blog or exploring the great outdoors. 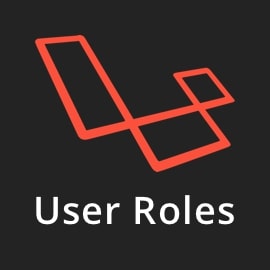 How to handle different types of user role in laravel without any packages?

What is Laravel? Laravel is free open source web development framework. It is based on model view controller (MVC) pattern and based... 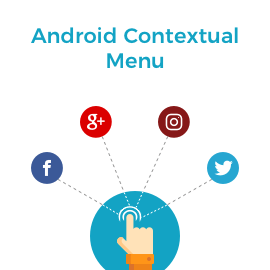 Here you can find an easy and awesome way to create a Contextual Menu in Android. This menu is specially designed for long press anywhere... 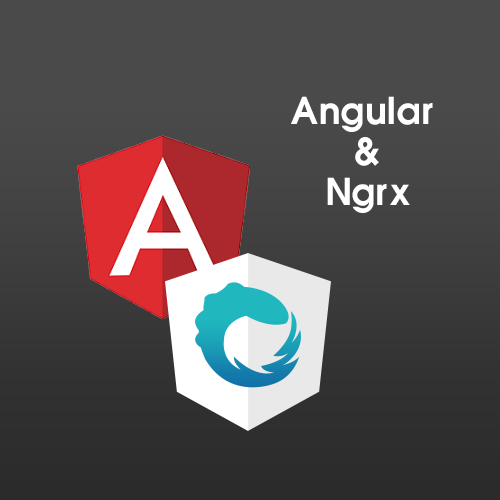 What you gonna learn about NgRx after reading this? At the end of this tutorial, you will get this type of app with UI state...