Apple has taken over the smartphone world by introducing the new iPhone 7 in the market. Those who have experienced the smoothness of the operating system and the user interface; they are not going to change to another brand so easily. Since the advent of the heavenly product, Apple has managed to make a difference in the crowd by inventing great technologies.

The announcement of the launch of iPhone 7 created a good stir in the targeted crowd. Apple admirers waited for the sale of the phone and everyone eagerly waited for the reviews to hit the news.

When someone will have the first glimpse on the phone, the most common response will be whether it is the new model or not. There is no difference as such. The size has increased a bit but the rounded corners are the same. The internal infrastructure will surely satisfy but the new model does not have that impact aesthetically on our senses. The camera is bigger than the previous model.

Two colors, jet black, and matte black have been introduced in the family. The aluminum body is as usual sturdy and easy to hold on. The glossy jet black is recommended with a back cover to avoid fingerprints and scratching.

As per the critics in this industry, a fascinating part of the new entry is the specifications and hardware of the camera. iPhone 7 has a camera of 12 MP sensors but the aperture provided is better than the previous model. The image processor is advanced and the image stabilization system is upgraded than the last one.


When the aperture is wider, the images will be brighter and more colorful. The iPhone 7 Plus camera has the same sensor but has a different set of lenses. The first lens is similar to that of the iPhone 7 but the second one is a Telephoto type lens. The second one has a longer and better focus. Both the lenses together capture great photos with absolute depth in optical zooming. Even the sunset pictures are bright and vibrant.

The most arguable topic of the tech geeks in 2016 will be the omission of the headphone port in iPhone 7 and 7 Plus. Instead, the package comes with a headphone jack that attaches to the charger or the data transfer port very easily. It was a gallant step taken by the brand to create a difference. The ‘Lightning’ port supports the provided headphone. The jack will support your old 3.5 mm headphones.


The upgraded Lightning port is far more secure than the older 3.5 mm audio port. When the phone slips from your hand, it will hang from the headphones as the latest port will not let the audio jack go. The phone will swing and you can save the phone from crashing down to the ground.

This time the button is immovable as it is a solid state pressure-sensitive one. Tapping twice the option opens that enables the user to switch between the applications.

This entry uses iOS 10 which is a better and brilliant operating system. The previous version was good but this one is better. Somehow, the admirers thought of a better user interface on the phone. The added specifications and top notch hardware open huge possibilities for the iPhone App Development.

The screen is better and wider than all the previous versions. The colors look vibrant which will make the user interface of any app even better and interesting. Heavy textures and colorful backgrounds will be visually clear and bright to a user’s eyes.

Developing an app for iPhone 7 requires proper visualization of the operating system and capturing the new feel of the latest iOS. The interface must be warm and user-friendly so that the iPhone users find it properly matching with the smooth and sharp iOS 10.

Every application in the Apple store is upgrading its interface to match with the latest version of iPhone. iOS Application Development seems to be very perspective as the iOS is supportive. The phone has gained great popularity after its launch due to its pros. 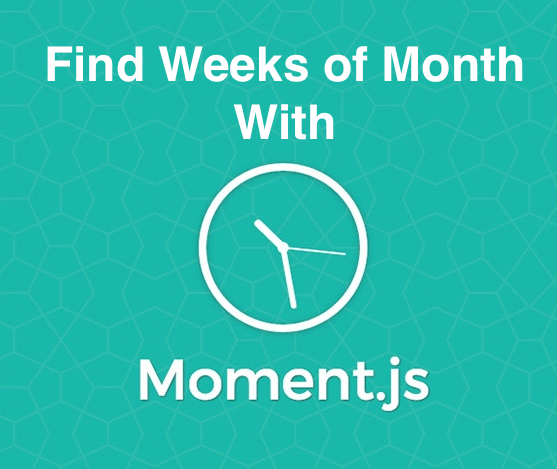 Find weeks of month with Javascript Moment and Moment Range

[wom]Find Weeks of the Month with JavaScript Moment JSWhile working with the date we always have a new challenge, this time we were... 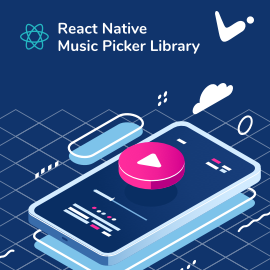 Music is part of life for everyone. Specifically while you are developer and developing application related to music you may need to... 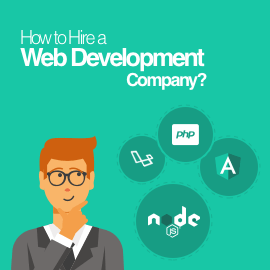 The online world is highly cluttered with plentiful web developers and companies that make us puzzled while hiring one of them. Just...